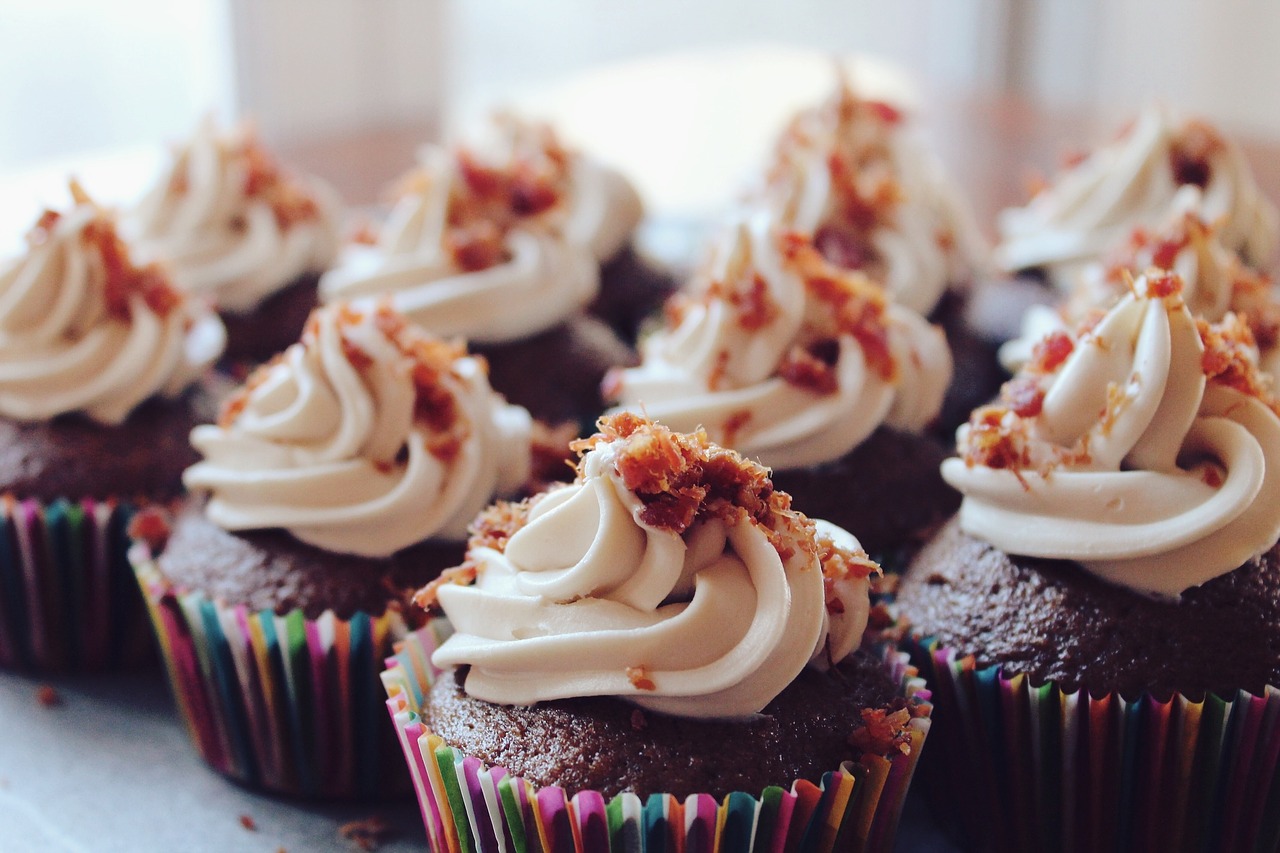 A popular bakery with four locations in a Midwestern state owned one of its buildings. It was a historic downtown space that appeared on the surface to be a prime location with a great storefront.

As the bakery grew, the small kitchen space had become inadequate. Additionally, the location had limited parking and higher taxes. Though they owned the space, moving to a new location was starting to make more sense for the strategic growth of their business. An expanded kitchen space would allow the bakery to pursue an opportunity to sell its cupcakes as part of a school fundraiser program. It could fulfill and deliver larger volumes of orders at once for fresh deliveries, which would grow and add more predictability to its revenue.

The bakery was considering its move on the heels of the COVID-19 pandemic. Though it had been a successful business, its financial performance in 2020 had suffered. They now needed approximately $350,000 to finance their move. Of that, $90,000 would be invested in new equipment, and the rest would build out the new space.

Complicating matters was the fact that the new space they had identified would be leased. This meant a new loan could not be secured by real estate. Essentially, the bakery needed $350,000 for what would be considered an unsecured small business loan.

The current lack of financial strength and coupled with the limited loan collateral significantly heightened the risk for the lender. Because of this, lenders were unable to offer the bakery a conventional business loan.

A VITAL community bank was willing to offer the bakery a loan for its full requested amount with the added support of an SBA 7(a) loan guarantee. Because of the timing during the COVID-19 pandemic, the lender would receive an enhanced guarantee of 90%.

The bakery was able to obtain 100% financing for its move, which meant it could retain more cash within the business and add financial stability during the economic recovery. Additionally, the SBA offered the bakery three months of payment relief, allowing them to further strengthen their cash reserves during the transition.

After moving into the new space, the bakery was able to implement the school fundraiser program and enhance their productivity. They were able to accommodate the large orders more effectively, use resources efficiently and reduce their amount of food waste.

The community bank that made the loan generated approximately $50,000 in noninterest income by selling the guaranteed portion of the loan on the active SBA loan secondary market.

Ready to get started?

Let us help you reach your financial goals.