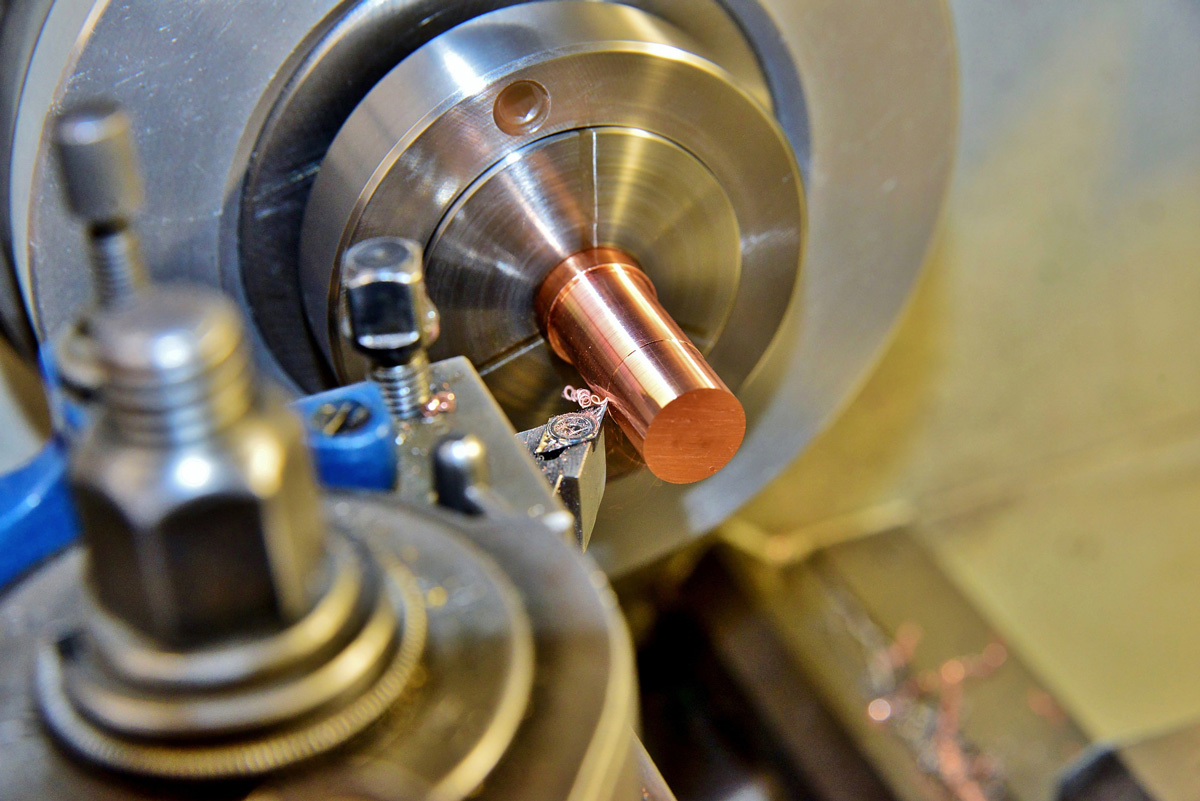 Dane Manufacturing, a production manufacturer of metal products in Wisconsin, had the opportunity to acquire another OEM manufacturer in South Carolina. The South Carolina company was the American subsidiary of a Danish company that was in bankruptcy. The Danish bankruptcy court was forcing the parent company to sell its American assets to pay Danish creditors. For Dane, this presented the perfect opportunity to acquire a similar-sized company with a lot of synergies for an outstanding price.

The target acquisition had high enterprise value, but not much collateral to secure a loan. The collateral position represented less than 5% of the needed loan amount. The lenders Dane initially spoke with were only willing to finance the small portion of the loan backed by hard collateral, and wanted the company to pursue alternative financing such as subordinated debt or mezzanine financing. The alternative financing options were high-cost and would have added considerable risk to the acquisition.

VITAL brought together a team of lenders that could meet the manufacturer’s spectrum of needs without introducing the additional risks of alternative financing. A credit package was structured that included a refinance of existing debt, a line of credit, and an SBA 7a loan that allowed a lender to extend credit without corresponding collateral. Dane moved forward with the acquisition, significantly growing its customer base and nearly doubling revenue in the first year.

Ready to get started?

Let us help you reach your financial goals.